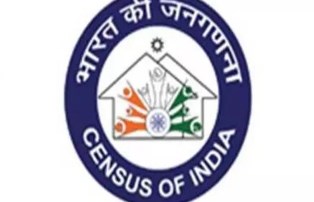 About the new census rules

Definitions of Electric form and self-enumeration

Other changes in the census rules

The Census exercise was earlier scheduled to begin in March 2020 with the house-listing phase and National Population Register (NPR) enumeration, followed by population census. But it has been postponed indefinitely due to the corona virus pandemic. Recently, the Union government on the request of states extended the deadline for jurisdictional changes for all states from December 31, 2021, to June 30, 2022.