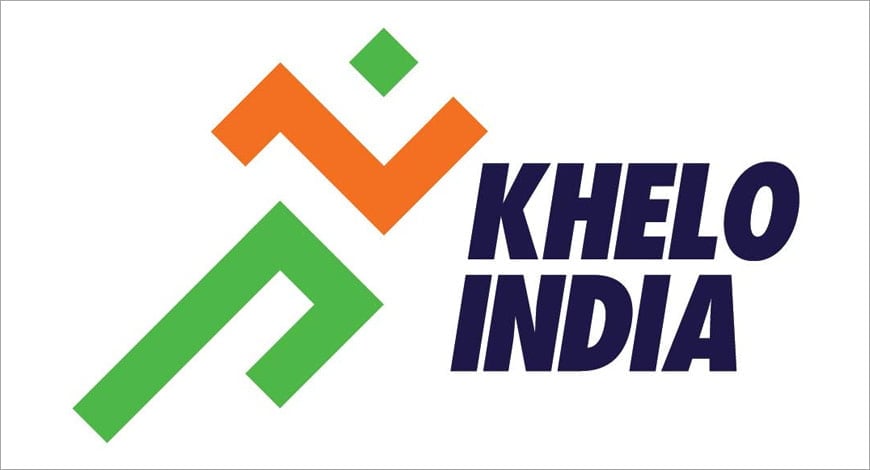 The Union Minister of Sports, Kiren Rijiju recently announced that the Government of India is to incentivize 500 private academies under Khelo India scheme.

Under the model, the private academies are to be graded into different categories based on the quality of achievement of the players. In the first phase, monetary assistance is to be provided to 14 Olympic sports disciplines. Under the new model, all the 14 priority disciplines that have been identified for excellence in the Olympics 2028 are eligible to receive support.

The incentivisation is being introduced mainly to support institutions that are in remote areas of the country. According to the sports ministry, there are several small academies in the remote areas of the country that are doing good in identifying and training the athletes. The incentive will help these institutions to improve their resources, infrastructure and Sports Sciences. This will eventually reflect in the training received by the athlete and ultimately help them achieve at global level.

Under the Khelo India scheme, financial assistance of 5 lakh rupees to 8 lakh rupees is being provided.

It is a central sector scheme that is 100% funded by the central government. The candidates selected under the scheme are eligible to scholarship of five lakh rupees for eight consecutive years. The scheme mainly aims to increase the participation of the Indian citizens in sports activities.