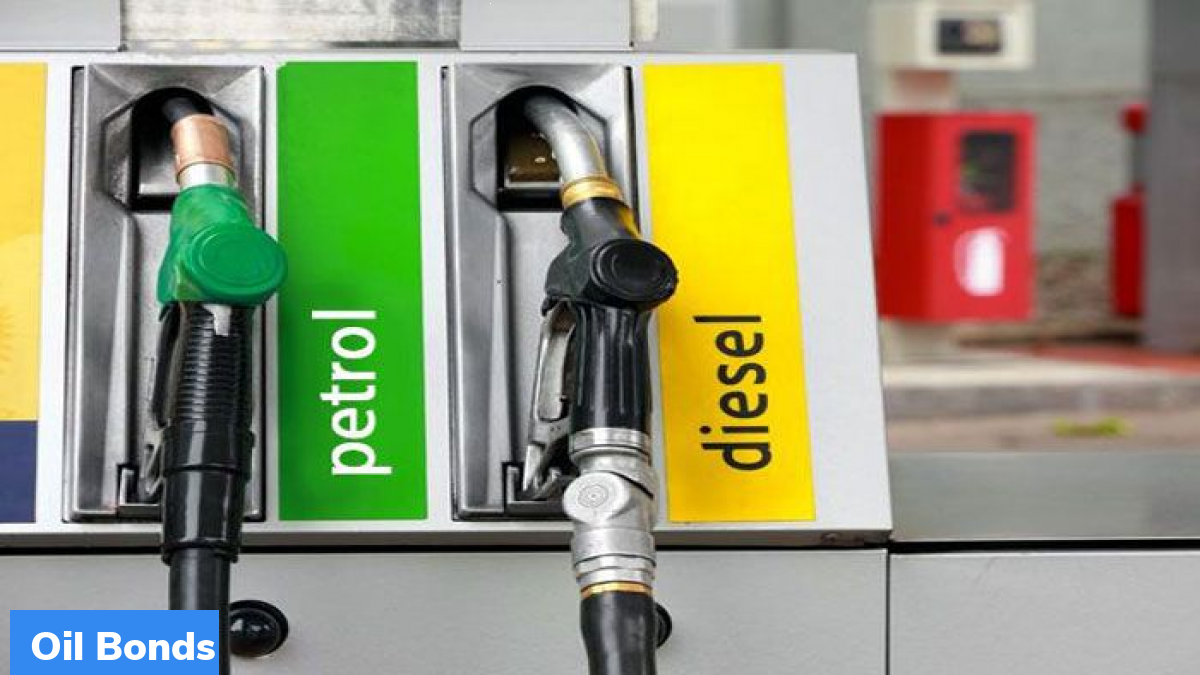 The government issues oil bonds to compensate the oil marketing companies (OMCs) to offset the losses that are suffered by them with the aim of shielding consumers from rising crude oil prices. These bonds were issued by the government mainly from 2005 to 2010.

Reasons for the issuance of oil bonds

Under recoveries are revenues that are foregone by the state-run refiners for selling their fuel below cost. Doing this keeps the diesel and petrol prices under control. Between 2005 to 2009, Rs 1.4 lakh crore worth of oil bonds were issued. This was done to compensate the OMCs partially for recoveries that amounted to Rs 2.9 lakh crore. The difference between purchasing cost of crude oil in the international market and the selling price of petroleum products in the domestic market is known as under-recoveries. After the recession, the OMCs faced large under-recoveries. This caused a dilemma for the government of ensuring the financial stability of the state-owned OMCs while also considering the political ramifications of fuel price rise. Thus, oil bonds were considered to mitigate the pressure on the OMCs while keeping the oil prices in check.

Oil Bonds in the news

Nirmala Sitharaman, Finance Minister had said that the central government is paying off dues to the OMCs for the oil bonds that were issued during the Manmohan Singh-led UPA government and this is factoring into the rising price of diesel and petrol.