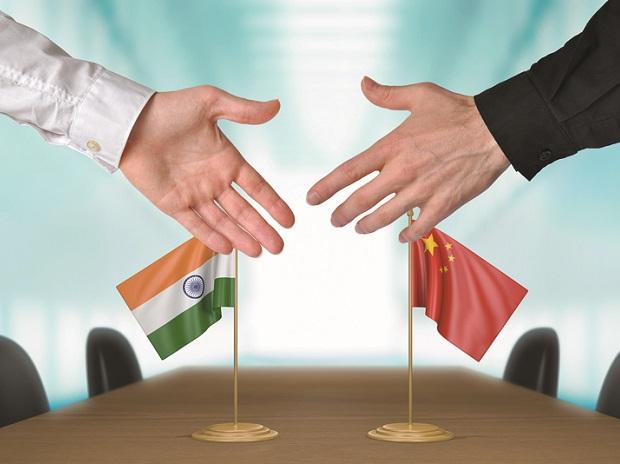 India and China have signed protocol to amend Double Taxation Avoidance Agreement (DTAA) for the avoidance of double taxation and for prevention of fiscal evasion with respect to taxes on income by allowing exchange of information. Under Section 90 of Income-tax Act, 1961, India can enter into agreement with foreign country or specified territory for the avoidance of double taxation of income, for exchange of information for the prevention of evasion.

The Protocol to amend DTAA with China updates existing provisions for exchange of information to latest international standards. It incorporates changes required to implement treaty related minimum standards under the Action reports of Base Erosion & Profit Shifting (BEPS) Project. Besides minimum standards, it also brings in changes as per BEPS Action reports as agreed upon by the two sides. It will help prevent tax evasion by allowing the exchange of information.