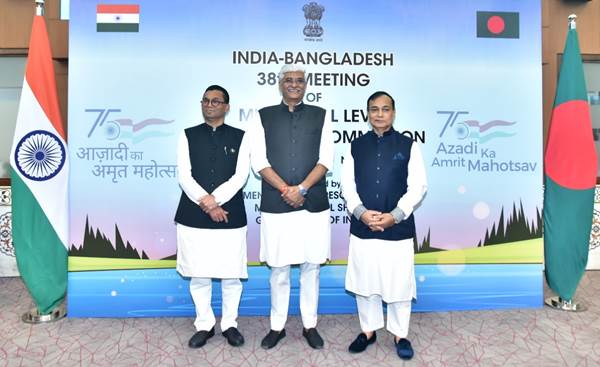 During the 38th Ministerial Meeting of the India-Bangladesh Joint Rivers Commission, the two countries finalized a draft of a Memorandum of Understanding to share the waters of the Kushiyara River on an interim basis.

The Kushiyara River forms the Indo-Bangladesh border as a branch of the Barak River when it separates from the Surma, another branch of the Barak. After flowing some distance in Bangladesh, it meets again with Surma river and this combined river is now called Meghna river.

Manipur, Mizoram and Assam receive water through this river in India.