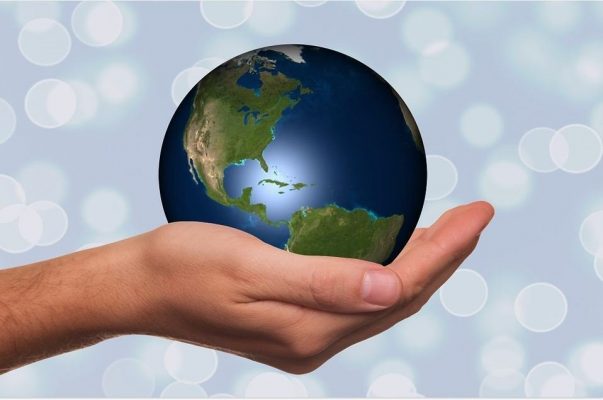 The Minister of Environment Shri Prakash Javadekar represented India at the Madrid Climate Conference. The United Nations Climate Change Conference is being held in Madrid between 2nd December, 2019 and 13th December 2019.

The COP25 (25th Conference of Parties) was to be held in Chile. However, Chile government cancelled COP25 due to the protests that are plaguing the country. Following its cancellation, Spain offered to organize the event.

The Conference insisted the member countries to enhance their NDCs (Nationally Determined Contributions) in the coming 12 months till COP26. A yearbook was launched that called on the governments to strengthen the UNFCCC agenda post 2020. It also insisted to create actions for a climate resilient world between 2020 and 2050.

The Nairobi Work Programme was reviewed and its progress were discussed at the conference. The Programme was established in 2005 at COP11. It aims at impacts, adaptation and vulnerability to climate change.

The objective of the programme is to assist least developed countries to understand and assess impacts of climate change.

The Global Climate Risk Index 2020 was published at the conference