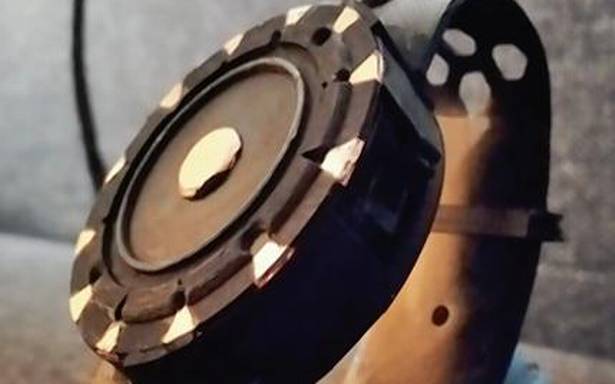 About the Touch Sensitive Watch

The user has to touch and scan the hour indicator of the watch to know the time. The watch then communicates back to the user with the help of different vibration patterns. The watch provides user privacy as it does not require audio feedback.

National Programme for Control of Blindness

Main causes of blindness in India

According to World Vision Report of World Health Organization, the rate of cataract surgery has increased by nine-fold between 1981 and 2012 in India.