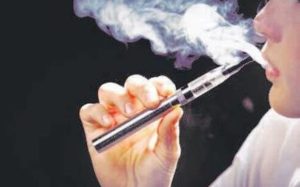 On occasion of World Tobacco Day which was observed on 31 May, ICMR released a white paper (an authoritative report or guide that informs readers about an issue) about harmful effects of ENDS and e-cigarettes.

These scientific and research data given in the white paper could help the government to formulate necessary policies on ENDS or e-cigarettes and other such devices.