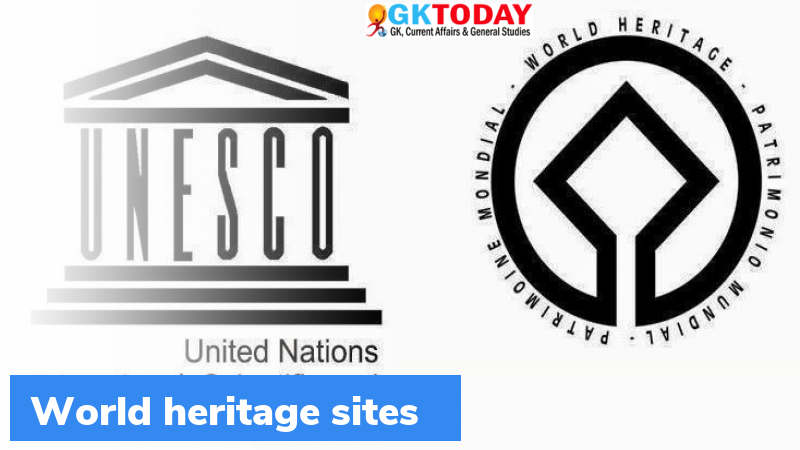 It is also called Vishwa Hindi Divas. It is celebrated on January 10 to mark the first World Hindi Conference held on January 10, 1975. It was held in Nagpur. It was hosted by the then Prime Minister Indira Gandhi. Around 30 countries participated in the conference. The main aim of celebrating the day is to promote Hindi language all over the world. The decision of celebrating January 10 as World Hindi Day was made during a World Hindi Conference held in 2005. This was announced by the then PM Manmohan Singh. The first World Hindi Day was celebrated in 2006.

How is World Hindi Day different from National Hindi Divas?

The National Hindi Divas is celebrated on September 14. This day is celebrated to commemorate the adoption of Hindi as the official language. This is celebrated in India. While World Hindi Day is observed by the Indian embassies located in foreign lands.

These are natural or man-made areas. These sites require special protection. They have international importance. The World Heritage sites are important for humanity. They hold great cultural value. The sites list is maintained by the WHP. It is made of 21 member states. In order become a World Heritage Site, the place should be historically and geographically unique. The site is chosen in the interest of international community and based on national interests. However, the recommendations to include a site under the list are made by the member countries.