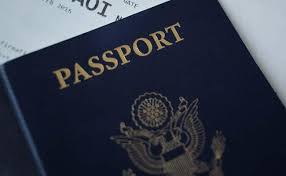 The Henley Passport Index 2021 was released recently in which India’s rank has dropped by six places as compared to 2020 index.

How this index ranks the countries?

Henley Passport Index ranks the passports of countries on the basis of number of destinations their holders can visit without getting visa in advance. Rankings are decided by analysing the data provided by ‘International Air Transport Association (IATA)’.

India was ranked at 84th position in 2020. But in 2021, its position has dropped to 90th position. India’s passport holders are allowed to travel to 58 countries visa-free. India shares this rank with Tajikistan and Burkina Faso.

Who prepares the report?

The Henley Passport Index was prepared by London-based Henley and Partners, which is a global citizenship and residence advisory firm. It covers 199 passports and 227 destinations.