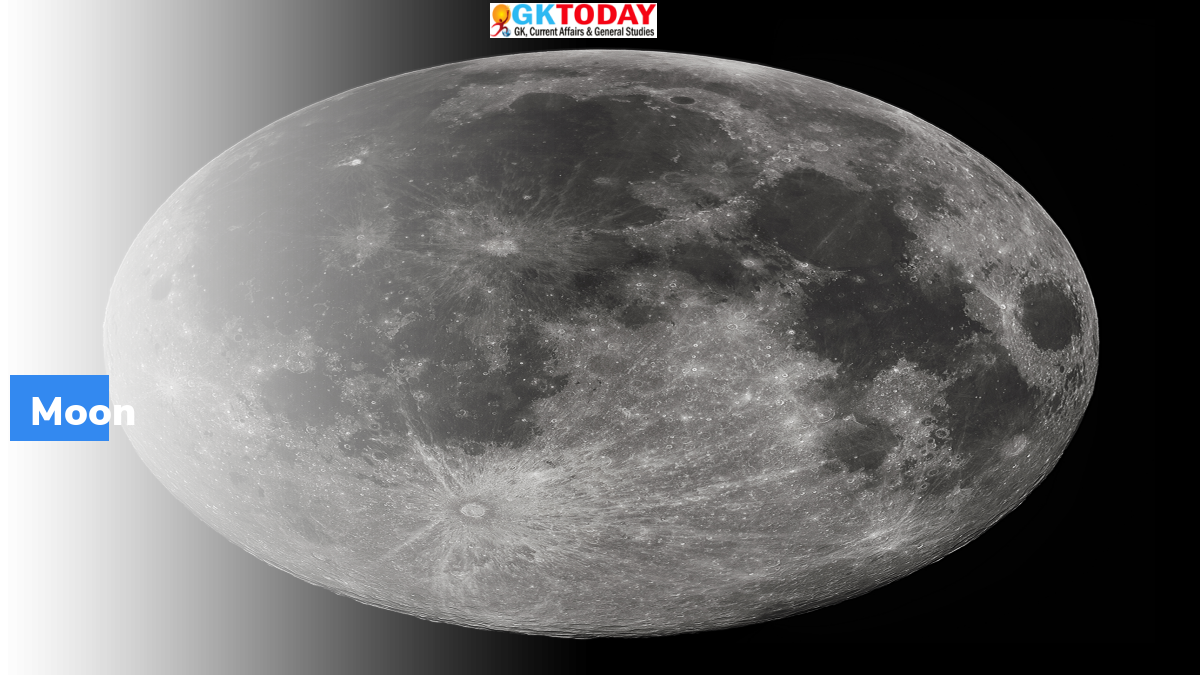 Chang’e 5 lunar lander of China has found first-ever on-site evidence of water on the surface of moon.

Presence of water on Moon had been confirmed by remote observation earlier. However, lander has detected signs of water in rocks and soil.

How was water detected?

What contributed to humidity of lunar soil?

According to researchers, Solar wind contributed to the most humidity of lunar soil. Solar wind brought hydrogen, which makes up the water. While, additional 60 ppm water in the rock is believed to be originated from the lunar interior.

It is the fifth lunar exploration mission of Chinese Lunar Exploration Program. It is also the first lunar sample-return mission of China. It has been named after the Chinese moon goddess Chang’e. The space craft was launched on November 23, 2020 from Hainan Island and it landed on the Moon on December 1, 2020. It collected around 1,731 g of lunar samples and returned to the Earth on December 16, 2020. The spacecraft had landed on one of the youngest mare basalts, which is located at a mid-high latitude on the moon.

What samples did it collect?

The spacecraft collected the samples, which are a mixture of granules. It was collected from both on the surface and beneath.