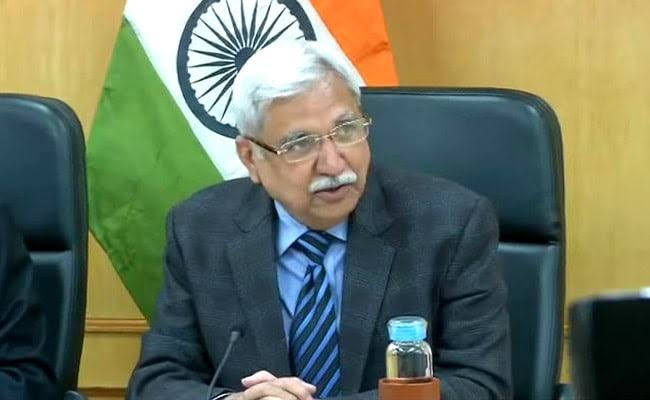 The Chief Election Commissioner of India, Sunil Arora addressed a press conference on Monday, 6th January 2020 and announced the dates for the 2020 Delhi Legislative Assembly election. The Date of Polling is on 8th February 2020 which will be followed by counting of votes on 11th February. The term of the sixth legislative assembly of Delhi ends on 22nd February and a new house must to constituted before that.

The Election Commission of India has conducted door to door verification for the election, and according to the final electoral list published, a total of 1,46,92,136 electors are eligible to vote for the seventh Delhi assembly polls. About 90,000 officials will be deployed across 13,750 polling stations for conducting free and fair polls.

To facilitate electors in the process to speed up the identification of voters, a QR code will be provided on the voter’s slip. On the day of poll, if voters fail to carry the voter slip to the pooling booth, they can download the QR code from the ‘Voter Helpline’ android application of the Election Commission of India.