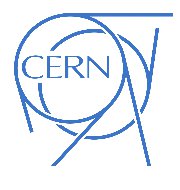 CERN is the European Organization for Nuclear Research where scientists probe the fundamental structure of the universe.

Condemning the Russian invasion of Ukraine, CERN announced that it will not engage in new collaborations with Russia until further notice. Russia has observer status at CERN and about 8% of CERN’s staff are Russian scientists.