Arctic Ocean may be invaded by microbes: Study 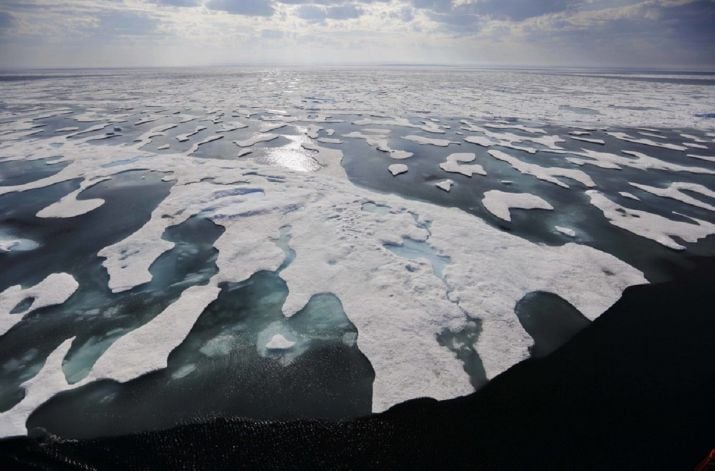 On 14 Nov, two studies published in the journal Cell found that the diversity of microscopic organisms habiting the Earth’s oceans are the least at the higher latitudes nearer to the poles and increase in a gradient towards the equator. The two studies analysed the diversity of these organisms in samples collected from ocean water currents to predict how these communities might adapt to changing environmental conditions. The researchers, including Chris Bowler from Institut de Biologie de l’Ecole Normale Superieure (IBENS) in France, said one of the studies focused on the diversity of groups of microscopic marine organisms called plankton, and the other assessed the activity patterns of genes among microbial communities across the Earth’s oceans. The findings of the study revealed that plankton groups across the planet follow a gradient of diversity along the latitudes with the lowest level of their diversity closest to the poles, and the diversity increasing towards the equator. Ocean temperature is mainly responsible for this pattern. Ocean warming is likely to lead to a ‘tropicalization,’ or increase, of plankton diversity in temperate and polar waters. The other study assessed ocean microbial communities to see what genes they had, and which ones were actively involved in their cellular processes, across gradients of both depth and latitude.