Alexa, Siri and Other Voice Assistants being probed by EU Regulators 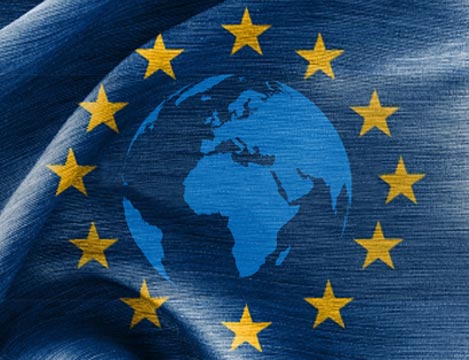 The European Union competition regulators are asking for information from around 400 companies in order to understand if there are issues in the market for voice assistants such as Siri, Alexa and other internet-connected devices that could lead to anti-trust cases against their parent companies.

Among the most popular voice assistants in the market, Alexa by Amazon, Siri by Apple and Google Assistant by Alphabet are the most prominent ones to get affected, if the inquiry throws light on something illegal. The EU body had investigated in the past also in various sectors such as e-commerce, pharmaceuticals, financial services and energy that led to several companies to court cases and finally they had to pay hefty fines for breaking certain rules.

The EU regulator has clarified that they want to send a powerful message to the operators in the market so that they also understand they are being watched continuously and they should do business being within the ambit of the competition regulations.

The recent investigation has been prompted because of the large amount of user data involved in these devices and it needs to be ensured if these players are not using such data to thwart their market rivals in any way. The essence is that there should not be any unlawful utilization of the data collected.