US withdraws from UN Global Compact on Migration 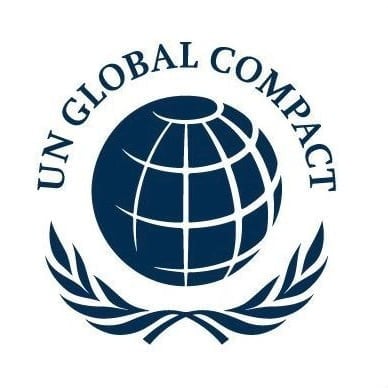 The United States has pulled out of UN Global Compact on Migration. It has argued that Obama-era negotiated UN compact process deal contains numerous provisions that inconsistent with country’s immigration and refugee policies and Trump Administration’s immigration principles.

UN Global Compact on Migration will be the first intergovernmentally negotiated agreement under auspices of UN to cover all dimensions of international migration in holistic and comprehensive manner. Its genesis can be found in New York Declaration for Refugees and Migrants adopted in September 2016 by UN General Assembly.
Under this declaration, signatory UN member countries had decided to develop global compact for safe, orderly and regular migration. The process to develop this global compact for migration was started in April 2017. It was to reach international consensus at the UN in 2018.
The purpose of Global compact of migration is to provide significant opportunity to improve governance on migration, address challenges associated with today’s migration, and strengthen contribution of migrants and migration to sustainable development.