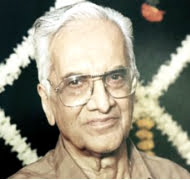 Veteran cricket Marathi commentator Bal Pandit passed away in Pune, Maharashtra. He was 89.
He is considered as pioneer of cricket commentary in Marathi who had made the game more popular in Maharashtrian households.