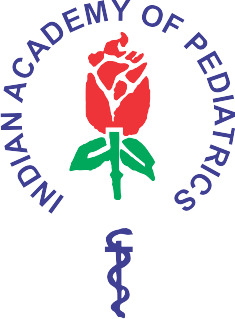 The Kerala state branch of the Indian Academy of Paediatrics to ensure that all children are Tuberculosis (TB)-free will be implementing protocol-based and standardized management of all paediatric TB cases to achieve the continuous decline of number paediatric TB cases in the state, as Kerala has registered an annual decline of 7.5 per cent and in the last one decade, the number of cases has dropped by one-third.

With the special drive, the Indian Academy of Paediatrics branch of Kerala aims to achieve the total TB elimination target of the Kerala Government much before the target year 2025 as the special drive will intend to tackle the main issue of lack of uniformity in treatment, which as per the officials, due to no uniformity in the manner of diagnosis or treatment, the main trend in the state has been the wide variation of number of paediatric TB cases across the districts such as Malappuram and Wayanad have five times more cases reported than that as compared with Alappuzha district.