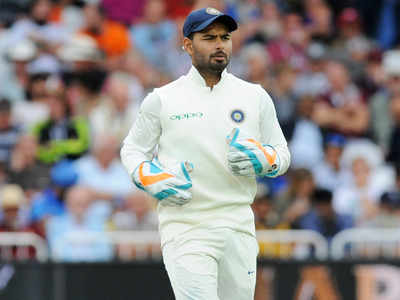 With this feat, Rishabh Pant joins club of other Indian wicket-keepers who have taken five catches on Test debut. They are Naren Tamhane (vs Pakistan in 1955), Kiran More (vs England in 1986) and Naman Ojha (vs Sri Lanka in 2015).  It also makes him Pant first Asian wicket-keeper and third in the world to take five catches in an innings on Test debut. Other two international wicket-keepers who achieved this feat are B Taber (vs South Africa, 1966) and J MacLean ( vs Brisbane, 1978).