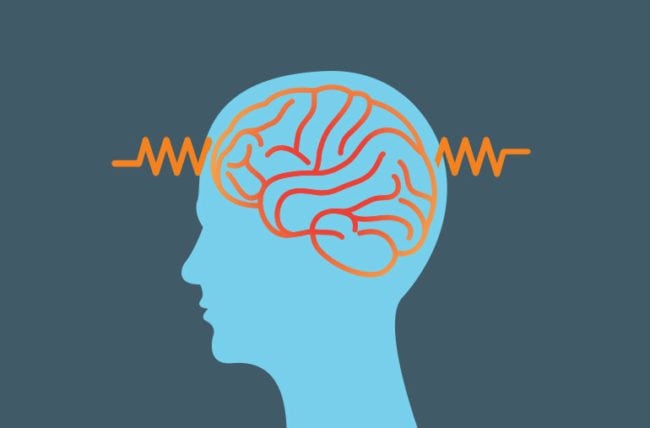 Epilepsy is a chronic brain disorder. It results in recurrent fits or seizures. The seizures occur due to sudden and excessive discharges occurring in brain cells or neurons. The disease can be diagnosed only after the person has had at least one seizure. Mostly epilepsy occurs in patients who are over the age of 65 and in children.

According to the World Health Organization, around 50 million people in the world are suffering from epilepsy. Out of them 80% are from developing countries. The disease is curable. However, most of the epileptic patients in developing countries do not receive proper treatment.

In India, more than 10 million are suffering from epilepsy. It affects both females and males of all races.

Epilepsy, a Public Health Imperative report by WHO

The report was released by World Health Organziation, International Bureau of Epilepsy and the International League Against Epilepsy in 2019. The Key Findings of the report are as follows