Netherland to bring Russia before European Court of Human Rights 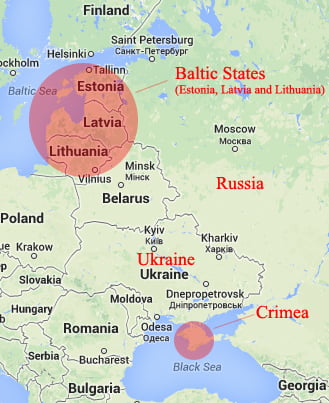 The Dutch Government (Netherlands) will bring Russia before European Court of Human Rights (ECHR) for its role in downing of flight MH17.

The Dutch Government will submit an inter-state application and will share relevant information about downing of Flight MH17. In 2014, the Malaysian Airlines Flight MH17 crashed in the conflict zone of eastern Ukraine while flying from Amsterdam to Kuala Lumpur

The MH17 flight was shot down while it was flying over eastern Ukraine. It was the second flight after the disappearance of Flight 370.

The responsibility of investigation was delegated to Dutch led joint investigation team. The team concluded that the airplane was brought down by bulk surface to air missile. The missile was launched from pro-Russian separatist controlled territory in Ukraine.

The shoot down occurred during the Battle in Shakhtarsk

The Russia-Ukraine war began in 2014. It was centered around the status of Ukrainian regions of Crimea and Donbass.