The Reserve Bank of India (RBI) has announced that SBI, ICICI and HDFC Banks would continue as Domestic Systemically Important Banks (D-SIBs) for 2018. D-SIBs The recognition as Domestic Systemically Important Banks (D-SIBs) implies that banks are too big to fail. This creates an expectation of government support for them in times of financial distress. .. The Supreme Court has put on hold the Meghalaya High Court’s judgment holding The Shillong Times editor Patricia Mukhim and publisher Shobha Chaudhuri guilty of contempt and fining them Rs 2 lakh each. What was the Case? The Shillong Times has published an article titled “When judges judge for themselves” in pursuant to a high .. A seven-year-old in Kerala has been detected with the West Nile Virus. The central government has sent the team to the state and is monitoring the case closely. What is West Nile Virus? West Nile Virus is a viral infection which typically spread by mosquitoes and results in neurological disease as well as death in .. 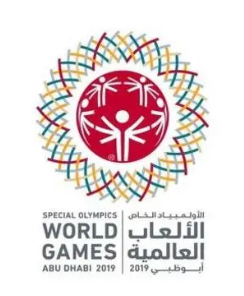