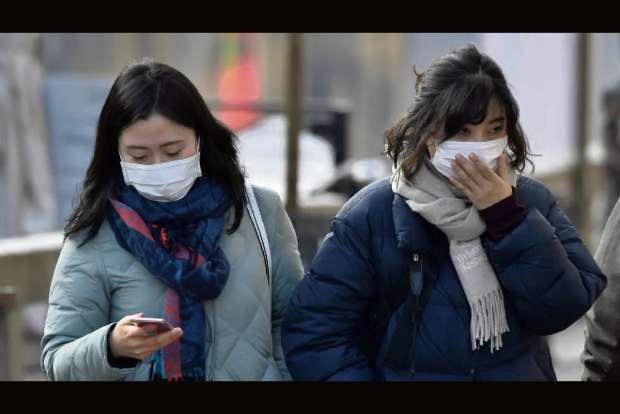 Since last couple of weeks a mysterious SARS-like Coronavirus have been reportedly spread in the cities of Shenzhen and Wuhan in China, a 45-year-old Indian citizen, Preeti Maheshwari, who is working as a teacher at an International School in Shenzhen became the first foreigner to be contracted with the virus since the outbreak.  In 2002-2003, nearly 650 people in China and Hong Kong lost their lives due to SARS (Severe Acute Respiratory Syndrome),  this time the virus has caused alarm has it has a connection to SARS. As per media reports from Wuhan, a total number of 62 cases have been reported until Sunday, 19th January 2020. A travel advisory has also been issued by the Indian Government on 11th January following reports of travel-related cases one each from Japan and Thailand. Symptoms have been similar in all patients such as fever or cough, with a total of 681 persons out of the 763 close contact persons with the patients, who have been kept under observation have been released.