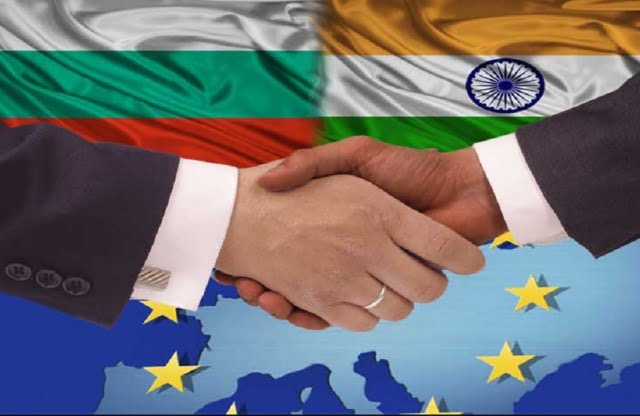 India and Bulgaria have signed four MoUs in fields of Civil Nuclear cooperation, investment, Tourism and establishment of Hindi chair at Sofia University. Both countries also signed program of Cooperation on science and Technology. These agreements were signed after President Ramnath Kovind and his Bulgarian counterpart Rumen Radev held talks in Sofia, capital of Bulgaria. President Ram Nath Kovind visited Bulgaria on the second leg of his three-nation visit (Cyprus, Bulgaria and Czech Republic) to Europe to continue India’s high-level engagements with the European countries. President Kovind was fifth Indian President to visit Bulgaria and first in 15 years.

India called for collaboration with Bulgaria in fields of innovation and R&D as it can offer exciting eco system for it. It was also held that India and Bulgaria can cooperate in devising technologies to clean rivers and to explore potential of blue economy. Both countries also have agreed to substantially upgrade their economic partnership in line with depth of robust political relations. Bulgaria can become key partner for India in defence sector under Make In India programme and in technology intensive sectors such as IT, logistics and infrastructure under Digital India and Smart Cities programmes of the Government. Bulgaria supported India on issues like entry into Nuclear Suppliers Group and permanent membership of UN Security council.