India ranked 6th on Inclusive Wealth Index (IWI) per capita that listed top 20 selected countries on the basis economic performance assessed between 1990 and 2008. The focus on this new measure gained attention in Rio+20 as it emphasized on the “Green Economy”.

As per the IWI report:-

What is the role of natural capital in inclusive wealth?

The report, which will be produced every two years, makes the following specific recommendations: 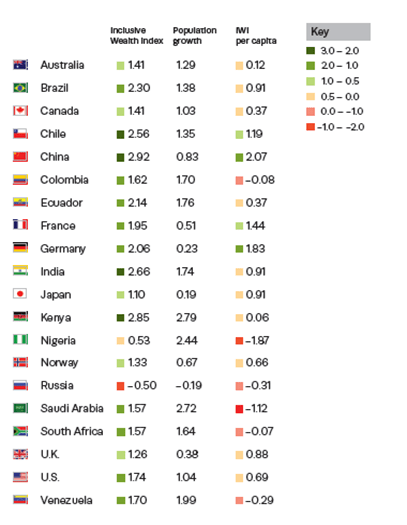 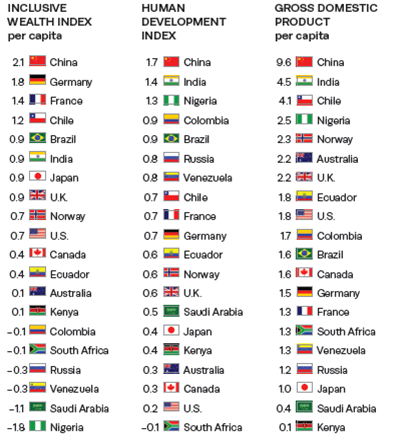