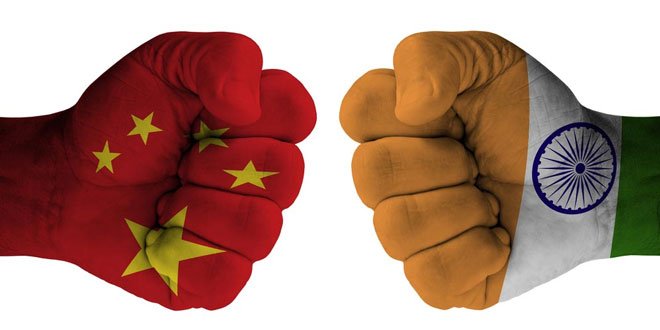 The government of India blocked 118 Chinese apps amid tension over fresh Chinese provocation in Ladakh. The move is in the interest of India’s sovereignty and integrity, defence and security. PUBG mobile is one of the blocked apps that ranks among the world’s top five smartphone games with over 734 million downloads. There are close to 50 million active PUBG players in India and it clocks in some 13 million daily users. This decision is a targeted move to ensure safety, security and sovereignty of Indian cyberspace.

The ban has been enforced under Section 69A of the Information Technology Act, 2000.

Why India banned these apps?

· These apps are engaged in activities which are prejudicial to sovereignty and integrity of India, defence of India, security of state and public order.

· Apps were being misused for stealing and surreptitiously transmitting users’ data in an unauthorised manner to servers which have locations outside India.

· Apps were stealing and secretly transmitting users’ data in an unauthorised manner to servers that have locations outside India.

China said India’s measure is selective and discriminative. It aims at certain Chinese apps on ambiguous and far-fetched grounds. It runs against fair and transparent procedure requirements, abuses national security exceptions. It is also violating the WTO rules and goes against the general trend of international trade and e-commerce

User base in India

Estimates by Sensor Tower show the video-sharing social networking app, TikTok, for instance, has seen about 611 million downloads in India over the app’s lifetime, while estimates of active users vary with the highest pegged at 200 million. According to media reports, file-sharing tool SHAREIt has about 400 million users. Stat counter places the Alibaba-owned UC Browser second in India market share at 10.19%, after Google Chrome (78.2%). Other reports estimate its user base at 130 million.

Implications of the ban

This move is going to impact both, India and China. In India the move will adversely impact the employment and investment while potential loss of advertising revenue will create a huge loss to Chinese app-makers.

The Russian Government has agreed to deliver the first regimental set of S-400 Triumf SA-21 Growler ...