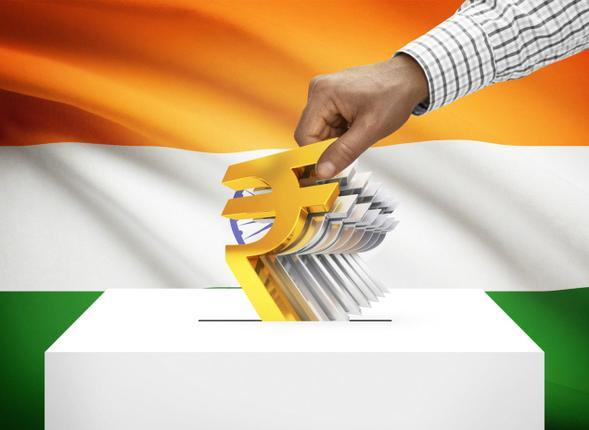 Electoral bonds will be bearer instrument in nature of promissory note and an interest-free banking instrument. These can be redeemed only through the registered accounts of a political party in a prescribed time frame. It aims at rooting out current system of largely anonymous cash donations made to political parties which lead to generation of black money in the economy.
Denominations: Electoral bonds can be purchased for any value in multiples of Rs.1,000, Rs.10,000, Rs.10 lakh, and Rs.1 crore from any of the specified branches of State Bank of India (SBI).
Purchasers: A citizen of India or a body incorporated in India will be eligible to purchase the bond. The purchaser is allowed to buy electoral bonds only on due fulfilment of all extant KYC norms and by making payment from a bank account. It will not carry the name of the payee.
Validity: It will have a life of 15 days during which they can be used to make donations to registered political parties. The bond can be encashed by an eligible political party only through a designated bank account with the authorised bank.
The electoral bonds will be available for purchase for a period of 10 days each in months of January, April, July and October with additional 30 days to be specified by Central government in year of general election so that this does not become a parallel currency.
Eligibility: Political parties that have secured not less than 1% of votes polled in last general election to Lok Sabha or Assembly can avail funding through this bonds.