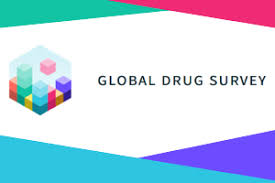 The Global Drugs Survey, a survey of recreational drug-use for the first time polled respondents from India. It found that more than any other nationalities, Indians are seeking help to reduce their alcohol intake which reflects awareness of abuse. GDS 2019 is the 8th annual report published by the organisation.