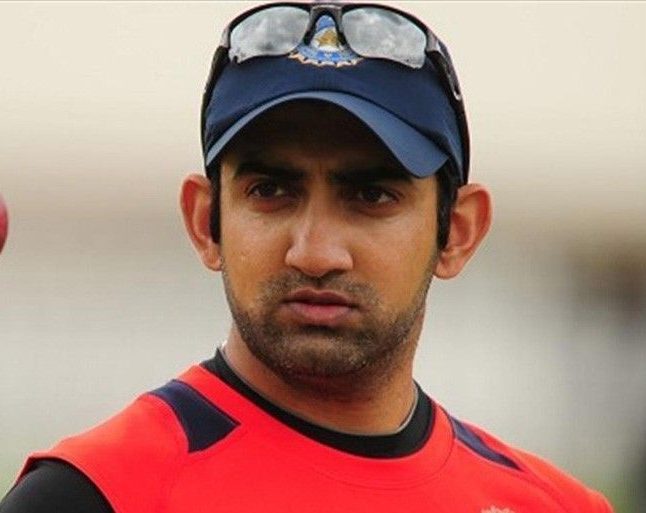 Indian cricketer Gautam Gambhir has announced his retirement from all formats of cricket. In his cricketing career, Gautam Gambhir has played total 58 Test matches, 147 ODIs and 37 T20 matches for India. He had played his last international one-day match against England in Rajkot in 2016. He will play his last match for Delhi in Ranji Trophy against Andhra Pradesh on 6 December, 2019.

He was born on October 14, 1981 in New Delhi. In domestic cricket, he played cricket for Delhi. In IPL, he played cricket for Kolkata Knight Riders and Delhi Daredevils. He started his Test Cricket career against Australia on 3 November 2004.  He scored 4,154 runs in 58 Tests. He had started ODI career against Bangladesh on April 11, 2003 and he scored 5,238 runs in 147  ODI. He started the International T-Twenty Career against Scotland on 13 September 2007.