December 6, 2009: Grawemeyer Award : Eboo Patel
India-born Eboo Patel who is a member of President Barack Obama’s faith advisory council, has become the first Muslim to win the prestigious Grawemeyer Award in Religion from the Louisville Presbyterian Theological Seminary and the University of Louisville.

December 8, 2009: BCCI Best Overall Performance Award: Punjab Cricket Association
The Punjab Cricket Association has received the best Overall Performance trophy instituted by the BCCI for its affiliated member associations for being the most organized cricket at the junior level and the spread throughout the state has resulting in winning most of the junior cricket tournaments held under the aegis of BCCI.

December 8, 2009: Global MAKE award: Wipro
Wipro Technologies has bagged the 2009 Global MAKE award for its achievement in ‘developing knowledge workers through senior management leadership and ‘creating an environment for collaborative knowledge sharing.’ Wipro has won this award for third time.

Global MAKE Awards are administered by Teleos, an independent research firm based out of the UK since 1998. Wipro is the only Indian company to be awarded the Asian MAKE Award seven times in a row and also the prestigious winner of the Indian MAKE Award, five times since the inception of the award. 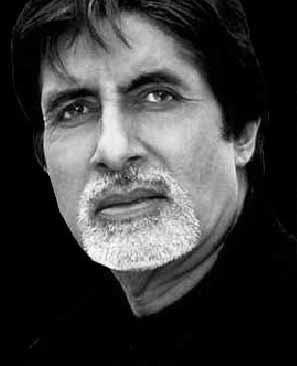 December 9, 2009: Asiatic Society Award: Sheikh Hasina
Asiatic Society of Kolkata has chosen Bangladesh Prime Minister Sheikh Hasina for the Indira Gandhi Gold Plaque 2009. The Asiatic Society, Kolkata, awards the Indira Gandhi Gold Plaque annually to an eminent person of global repute for significant contribution to international understanding or human progress or for inter-cultural cooperation. The award was introduced in 1985 and former Swedish premier late Olof Palme was the first recipient. Amongst the other recipients are Mother Teresa and Nelson Mandela.

December15, 2009: Lal Bahadur Shastri National Award: Sunil Mittal
Sunil Bharti Mittal, Chairman and Group CEO of Bharti Enterprises has been bestowed upon with the prestigious Lal Bahadur Shastri National Award for Excellence in Public Administration, Academics and Management 2009. He was selected in recognition of his quality business leadership & his contribution to the uplift of rural poor and contributed to the growth of academic excellence with Indian ethos.