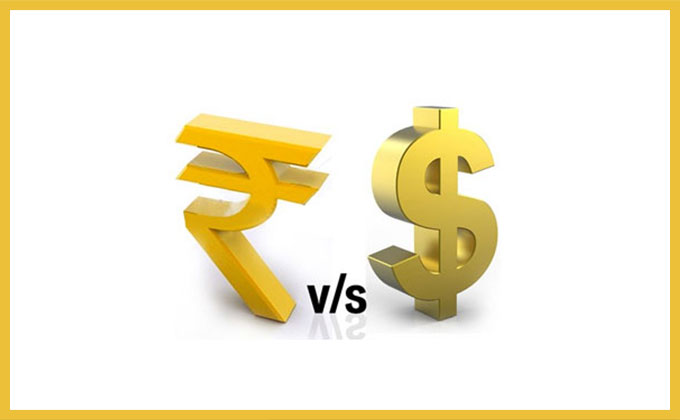 The United States has again included India in its monitoring list of countries. These countries are with potential of “Currency Manipulation” and “Questionable Foreign Exchange Policies”.

What is Currency Manipulator?

The US Government names a country as currency manipulator if it believes that the country is engaging in unfair trade practices. According to the US, the country is deliberately devaluing its currency against Dollar. In simple words, the country is artificially lowering its value to gain unfair advantage over the US.

When is the country placed in the monitoring list?

The other countries that are in the list are China, Germany, Korea, Japan, Italy, Malaysia and Singapore. India was earlier added in the currency watchdog list in 2018. However, it was removed from the list in 2019. When a country is put under the list, it will remain in the list for the next two consecutive reports.

Why is India put back in the list again?

India for several years has maintained significant bilateral goods trade surplus. The total trade surplus of India has crossed 20 billion USD and is now 22 billion USD. Also, the net purchases of foreign exchange have been pushed to 64 billion USD which is 2.4% of its GDP. For these reasons India has been put under the list again.