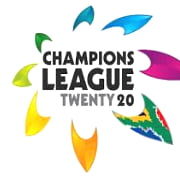 Champions League Twenty 20 (CLT20) of Cricket has been scrapped with immediate effect.
Decision in this regard was taken unanimously by Governing Council of CLT20, comprising Board of Control for Cricket in India (BCCI), Cricket South Africa and Cricket Australia.
CLT20 was scrapped due to lack of interest or poor response of the fans and popularity of the tournament and difficulty in managing it. Its popularity was also poor in respect of other domestic T20 tournaments such as Indian Premier League (IPL), Big Bash League in Australia and South Africa’s Ram Slam T20.
About Champions League Twenty 20