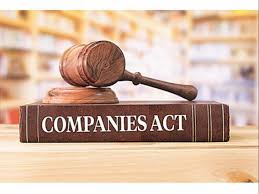 The Cabinet recently approved a proposal to allow direct listing of Indian companies overseas. Appropriate amendment would be made in the Companies Act, 2013 for the same.