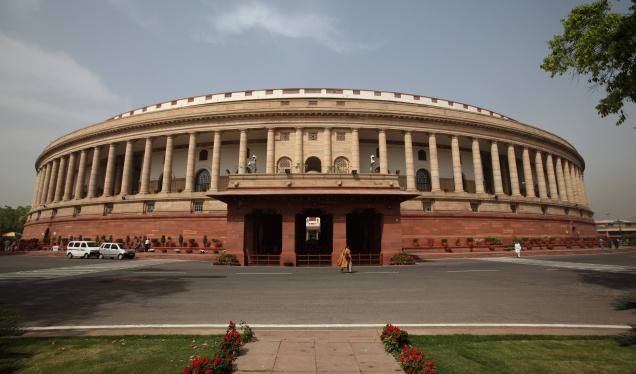 The Tribal Affairs Minister Jual Oram has introduced the Constitution (Scheduled Castes and Scheduled Tribes) Orders (Amendment) Bill, 2016 seeking to transfer certain communities from the list of Scheduled Castes (SC) into Scheduled Tribes (ST) as well as to include new communities into the ST list. The bill seeks to transfer ‘Bhogta’ community of Jharkhand from the list of SCs to the STs and to include certain more communities relating to Assam, Chhattisgarh, Jharkhand, Tamil Nadu and Tripura into the list of STs. The government from time to time makes changes to the original list notified in 1950 based on requests made by various state governments.