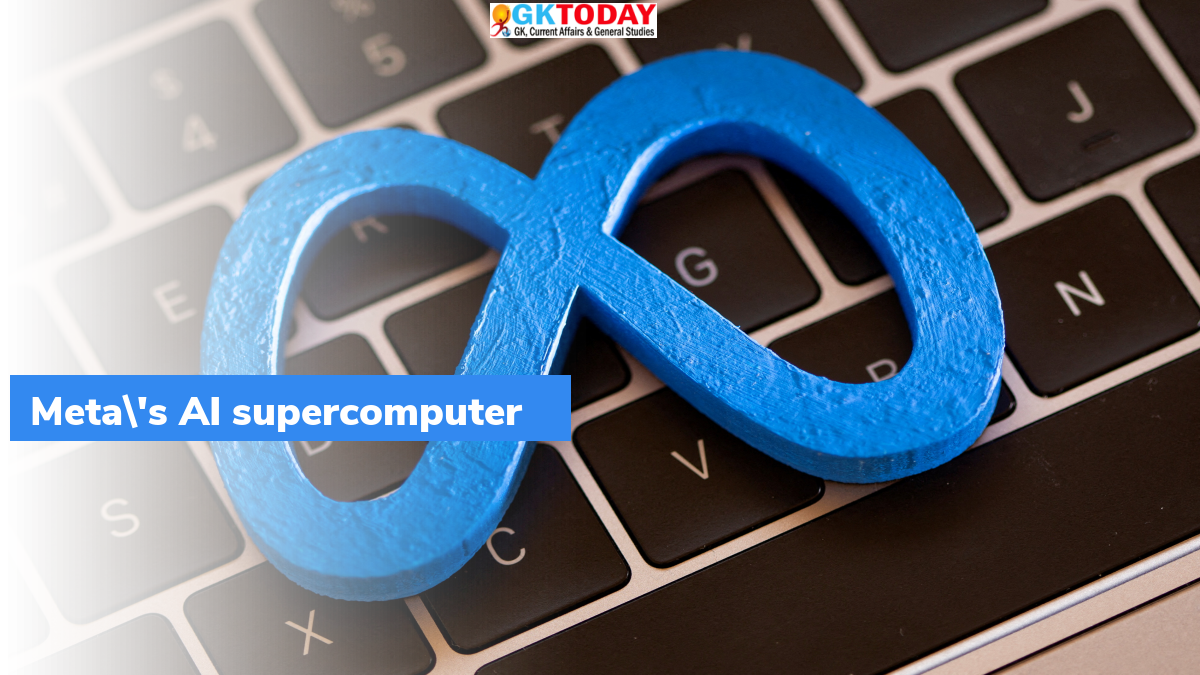 According to Facebook parent company Meta, its new “artificial intelligence supercomputer” will be the fastest across the world, by the middle of year 2022.

Metaverse is a network of 3D virtual worlds. It is focused on social connection. This term is described as a hypothetical iteration of internet and universal virtual world, in futurism and science fiction.  Metaverse term was originated in 1992 science fiction novel Snow Crash.

Meta Platforms is formerly known as Facebook. It is an American multinational technology conglomerate. It is headquartered in Menlo Park, California. Meta is the parent organization of Facebook, WhatsApp, and Instagram. Meta is among world’s most valuable companies and is among Big Tech companies in U.S. information technology along with Amazon, Google, Apple, and Microsoft.