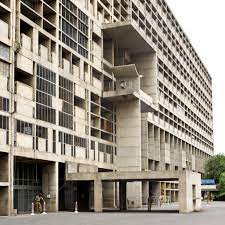 The following are the new rules added to the Rules of Procedure and Conduct of Business in the Haryana State Legislative Assembly:

New Definition to the Leader of Opposition