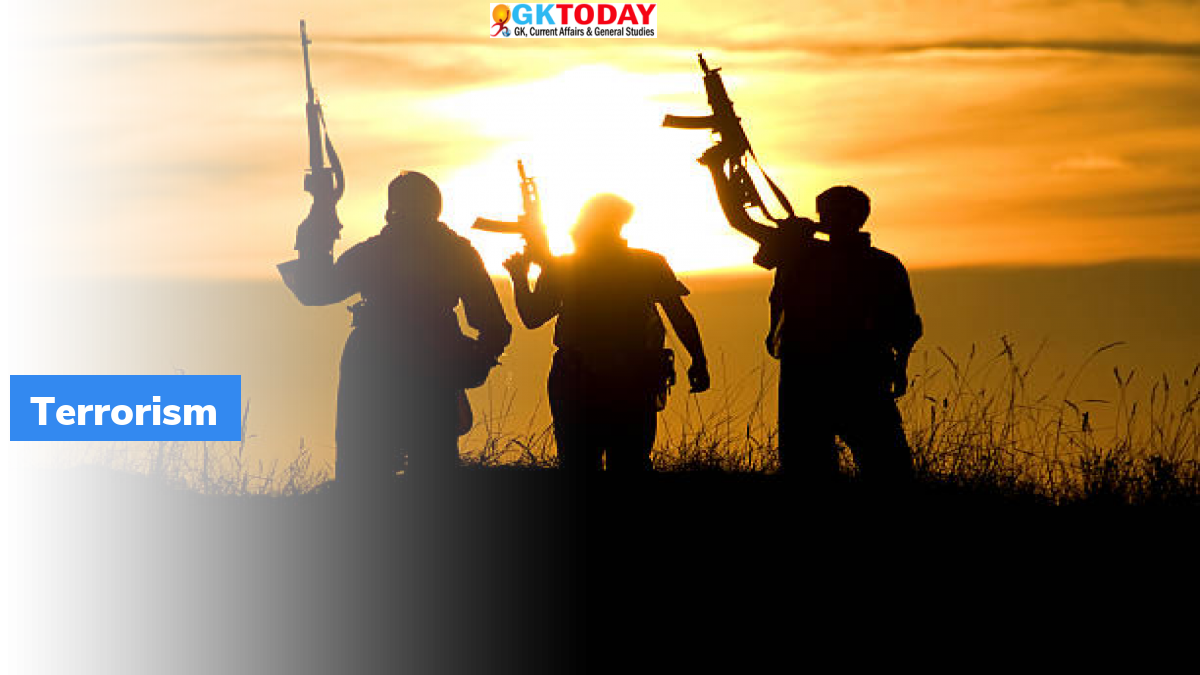 A special meeting of the UNSC Counter-Terrorism Committee is set to be held in India.