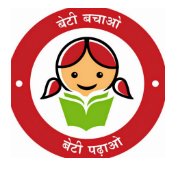 Union Government’s Sukanya Samridhi Yojna under Beti Bachao Beti Padhao (BBBP) campaign has begun in Jaunpur district in the state of Uttar Pradesh.
The first account under the scheme was opened in the name of a three-year old girl Vedika Tiwari in this district by her parents.