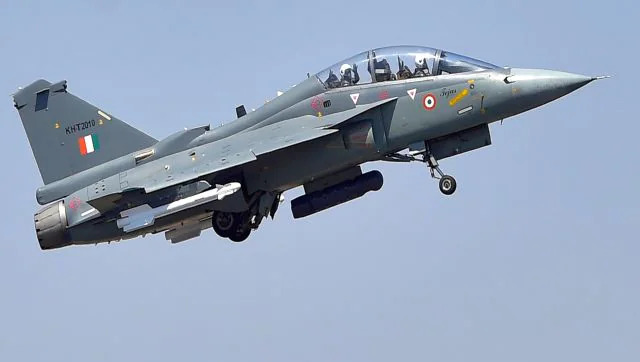 Why is Tejas Mark-2 important?

The approval of Tejas Mark-2 is a big relief for the Indian Air Force. The IAF currently has 30 fighter squadrons against the sanctioned strength of 42, which is insufficient at a time when the country is facing threats from both China and Pakistan.

The LCA Mark-2 fighter jets will replace the Jaguar and Mirage 2000 fighters when they are phased out after 10 years. The new Tejas is a very formidable aircraft which will surely add more strength to the IAF list.