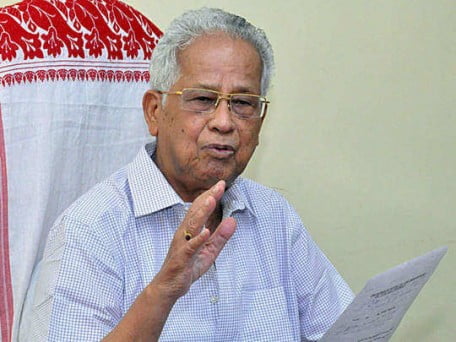 On November 23, 2020, Tarun Gogoi, former Chief Minister of Assam passed away due to post covid-19 complications. Mr Gogoi was diagnosed with COVID-19 in August 2020. He was then administered with the plasma therapy. The blood plasma therapy is a covid-19 treatment where the plasma of recovered covid-19 patient is injected into an active covid-19 patient. The blood plasma of recovered covid-19 patient consists of antibodies against the virus. Thus, the immune system against the virus is made stronger. This helps in speed recovery.

What are Kra-Dai languages?

It is a language of the Southeast Asia, North East India and Southern China. They were the national languages of Thailand and Laos. No reconstruction of the language has been published till date.