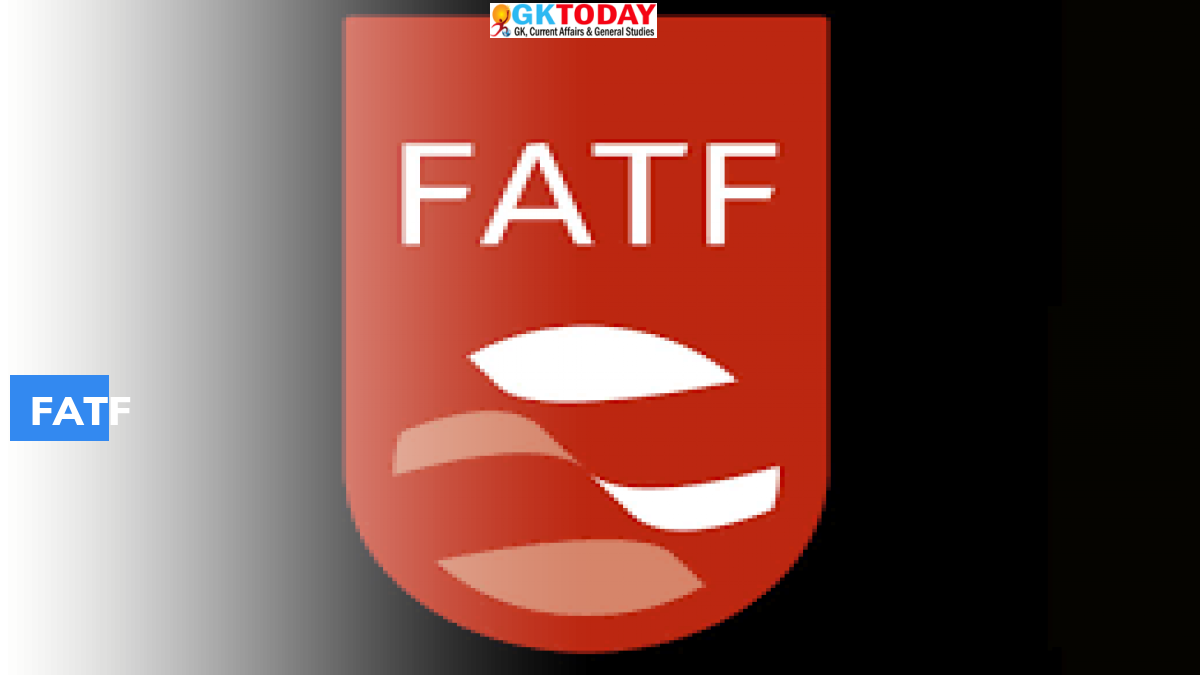 Financial Action Task Force is also known as Groupe d’action financière (GAFI) in French. It is an intergovernmental organisation. It was founded in 1989, as an initiative of G7 for developing policies to combat money laundering. In 2001, its mandate was expanded by including terrorism financing.

FATF works with the objectives of setting standards and promoting effective implementation of legal, operational and regulatory measures to combat terrorist financing, money laundering, and other related threats for the integrity of international financial system. It works to generate necessary political will for bringing a national legislative and regulatory reforms across these areas.