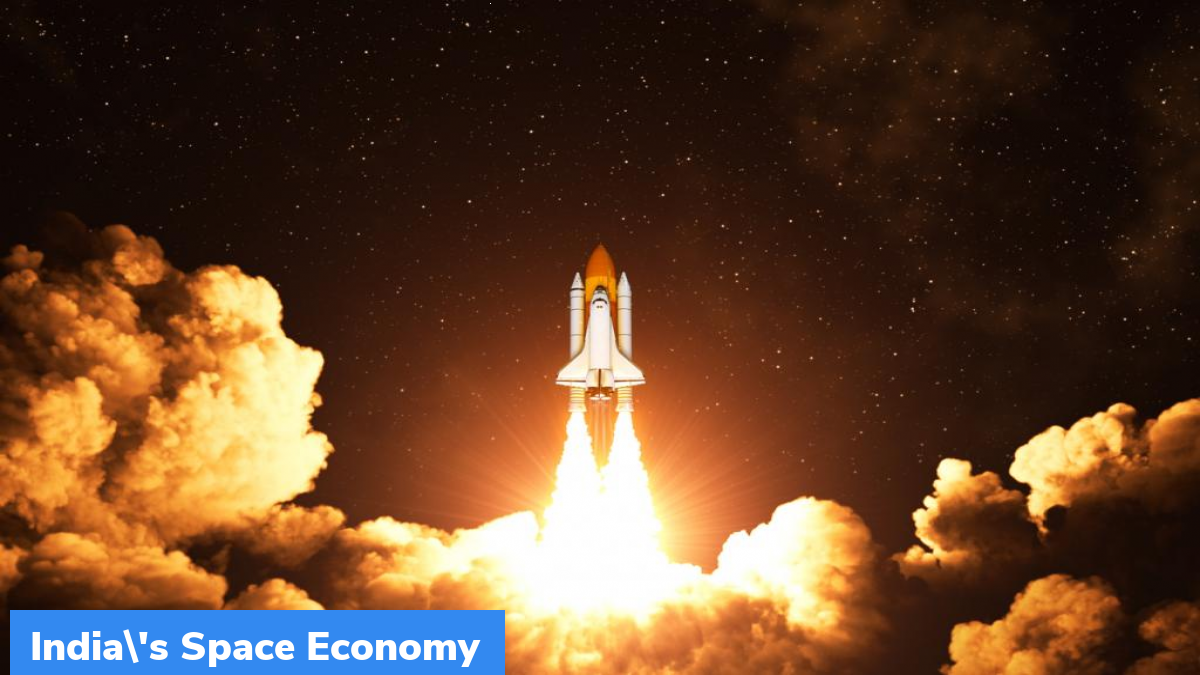 Two premier research and educational institutions have released a study shedding light on the space economy of India. Even as India’s space programme expanded by leaps and bounds, the parameters surrounding it are vague.

Findings of the study

What has the authors relied on to conduct this study?