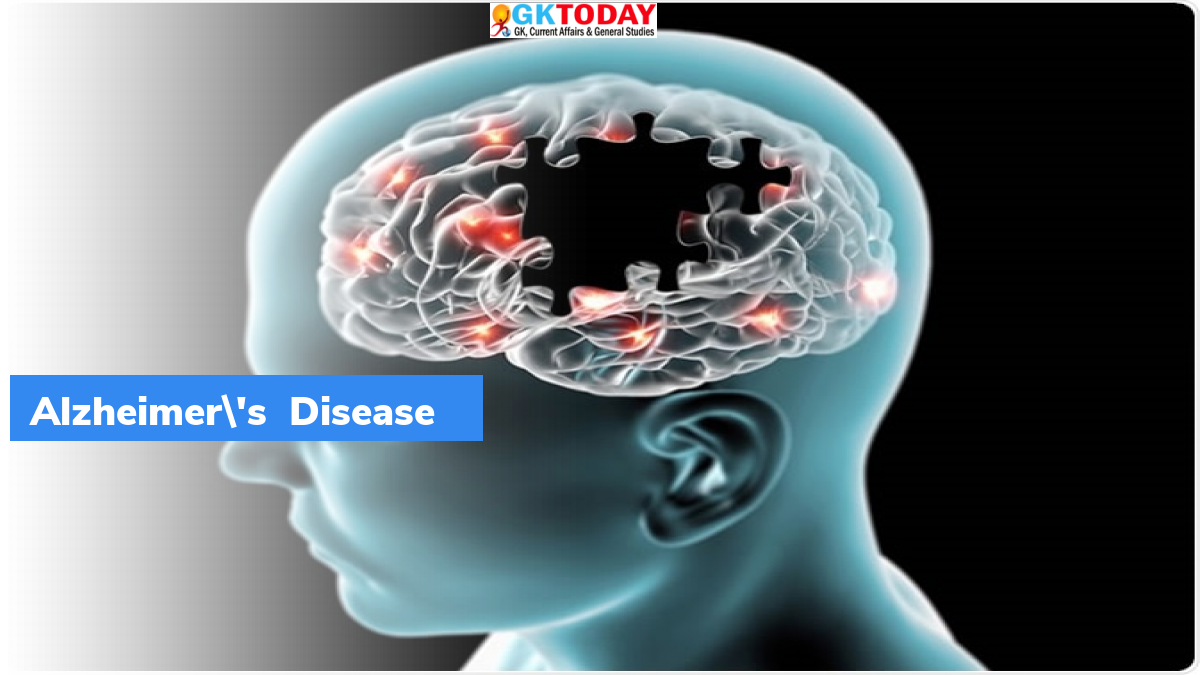 World Alzheimer Day was observed across the world on September 21 with the objective of raising awareness of the disease, common symptoms and risk factors.

Alzheimer’s disease is a degenerative brain condition which gradually deteriorates memory and cognitive abilities. It is the most frequent cause of dementia in older people. This condition is a progressive illness which causes brain cells to deteriorate and die.

A Greek Philosopher, Pythagoras, spoke of a human lifetime in the 7th century BC and referred to the final years of human existence as “senium.” He used the term senium to characterise the period of mental & physical deterioration. In 1901, Alois Alzheimer, a German psychiatrist, diagnosed the first case of Alzheimer in a 50-year-old German lady. Thus, this disorder was named after Alois Alzheimer.

Memory loss is the key symptom of Alzheimer’s disease. Inability to recall recent events or discussions is the early symptom of the illness. Memory problems increase with the development of disease. This disease is an irreversible, degenerative brain condition, affecting memory & thinking skills.