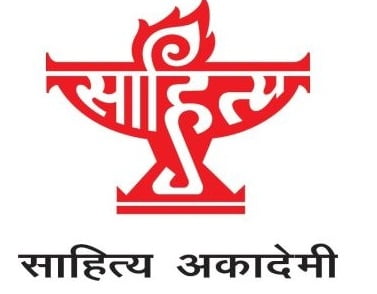 Sashi Tharoor, the former external affairs minister has won the award for his book “An Era of Darkness”. The other awardees include Chinmoy Guha, a Bengali Professor who has won for his essay “Ghumer Darja Thele”, tamil writer Dharman for his novel “Sool”. The awards are to be presented on February 25, 2020. The winners will be honored with a copper plaque and prize money of Rs 1 lakh.

A Santhali Novel “Marom” written by Shyam Besra also won the award. It is to be noted Santhali language was used in Rajya Sabha for the first time in the recent winter session of Parliament.

The academy was constituted by Government of India through a resolution passed in 1952. According to its constitution the academy is run by three authorities namely a general council, finance committee and an executive board.

The proposal of forming the academy was put forth in 1944 to the British Government by the Royal Asiatic Society of Bengal. The academy till date holds the largest library of multi-lingual books in India.