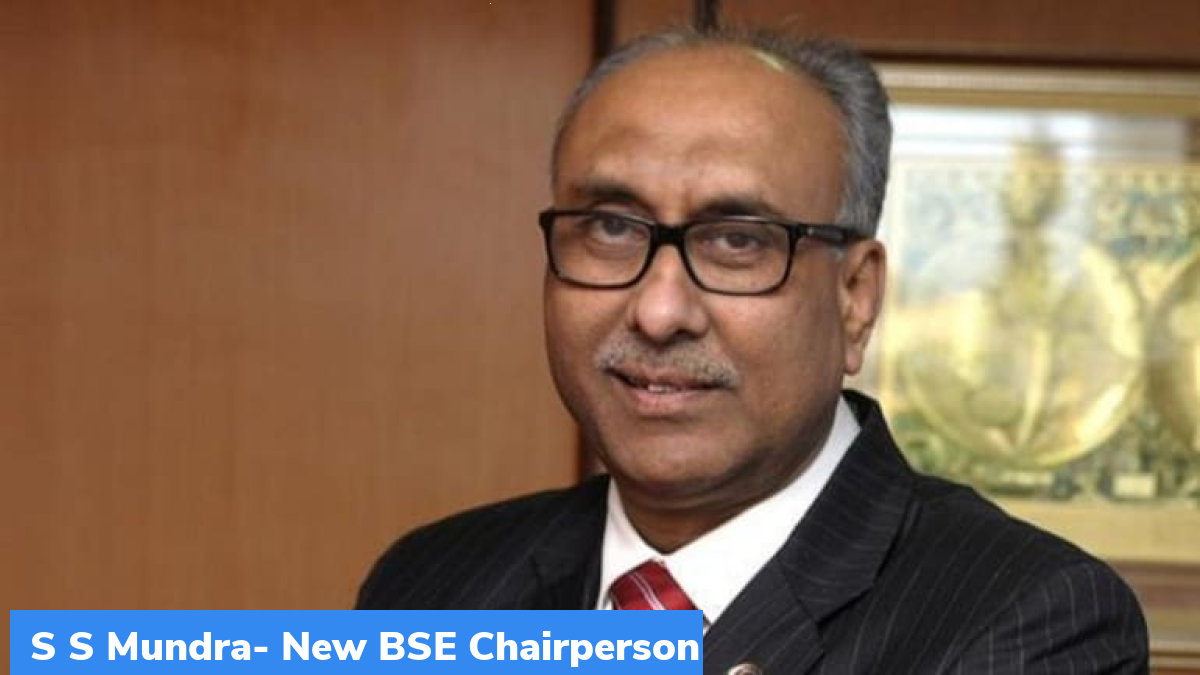 On 17th May 2022, BSE Limited announced approval has been given for the appointment of SS Mundra as the company’s chairperson. Mundra was the Public Interest Director at BSE.

Who will be replaced by Mundra as the chairperson?

Justice Vikramajit Sen the current chairman of the BSE will be replaced by SS Mundra.

When was SS Mundra appointed as the Public Interest Director at BSE?

In January 2018, he was appointed as the BSE’s Public Interest Director.

What other positions were held by SS Mundra?

On 30th July 2017, Mundra retired as the Reserve Bank of India’s Deputy following a stint of three years. Before that, he was the Chairman and Managing Director of the Bank of Baroda. He superannuated from this post in July 2014. He has a banking career of more than four decades and has held several important positions. This include

He has also served on the boards of several companies such as:

What is BSE Limited?