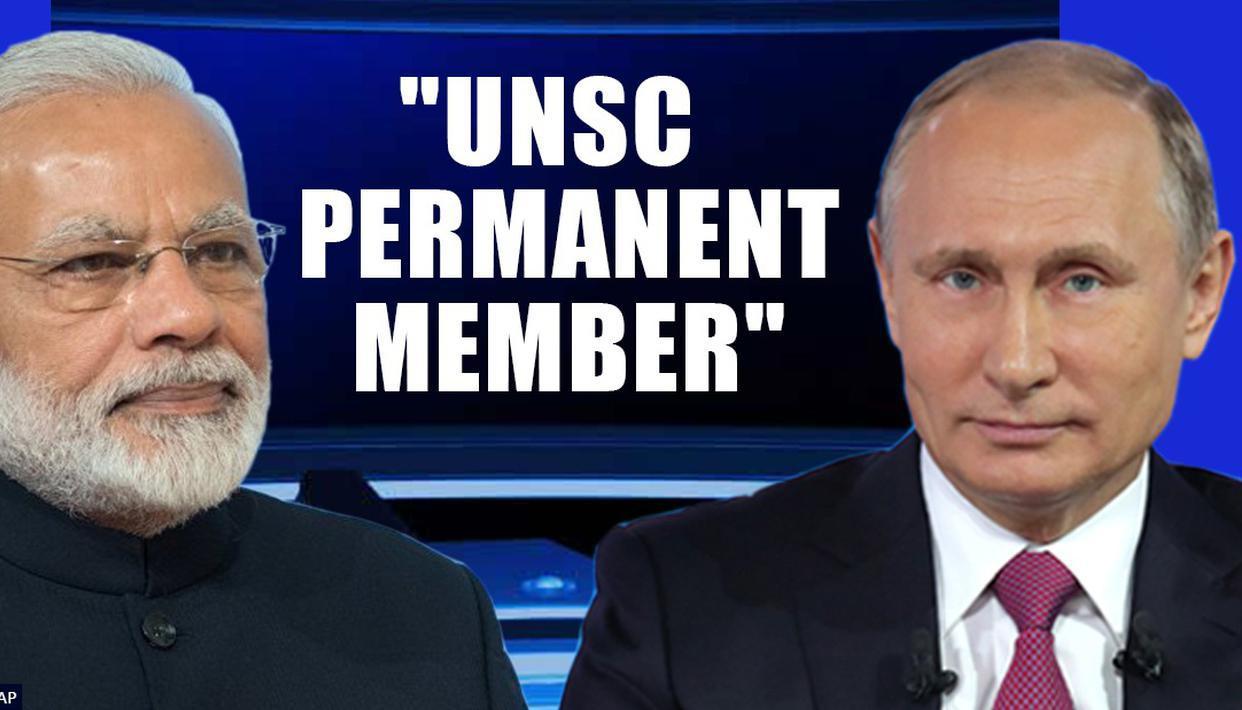 Participating as a speaker in the ongoing Raisina Dialogue on Tuesday, January 14, 2020, the Foreign Minister of Russia, Sergey Lavrov advocated for adequate representation in the United Nations Security Council (UNSC) by including India and Brazil as its permanent members. The Minister also said that developing countries like India and Brazil will provide an adequate representation at the United Nations Security Council as G7 cannot decide on any issue of significance for decisions on BRICS.

The three-day multilateral Raisina Dialogue began on Tuesday, 15th January 2020 in New Delhi, the dialogue will be attended by around 700 international participants of which for emphasizing India’s commitment to gender equality 40% of the international participants as speakers are women. The dialogue is hosted by an independent think tank based in India, Observer Research Foundation for discussing India’s contribution and efforts over the last two decades towards discovering global solutions by identifying opportunities and providing stability for global development.