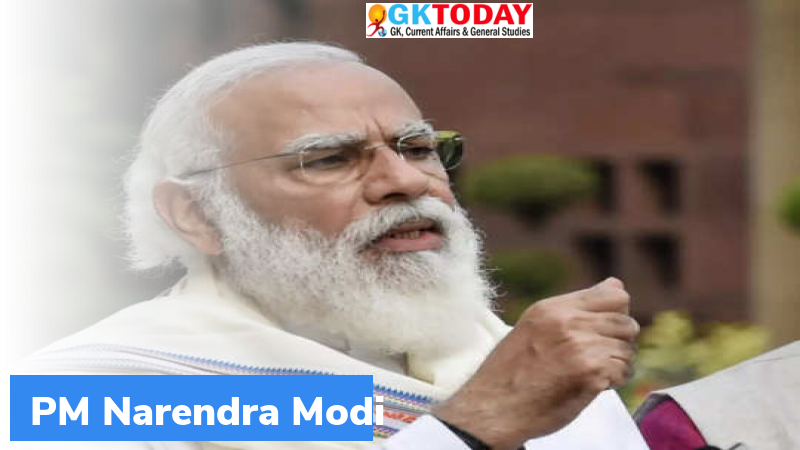 Establishment of the Defence Industrial Corridor in Uttar Pradesh was announced in February 2018 by Prime Minister when he inaugurated the UP Investors Summit in Lucknow. Under the corridor, a total of six nodes namely Agra, Aligarh, Jhansi, Kanpur, Chitrakoot, and Lucknow have been planned. In Aligarh Node, land allocation process has been completed. Land has been allotted to 19 firms, that will invest one thousand 245 crore rupees it. This corridor seeks to make India self-reliant in the field of defence production and promoting Make in India.

He was an Indian freedom fighter, writer, journalist, revolutionary and President in the Provisional Government of India that served as the Indian Government in exile in 1915 during World War I from Kaabul. He also formed the Executive Board of India in Japan in 1940. He was the part of Balkan War in 1911. He is also known as “Aryan Peshwa”.