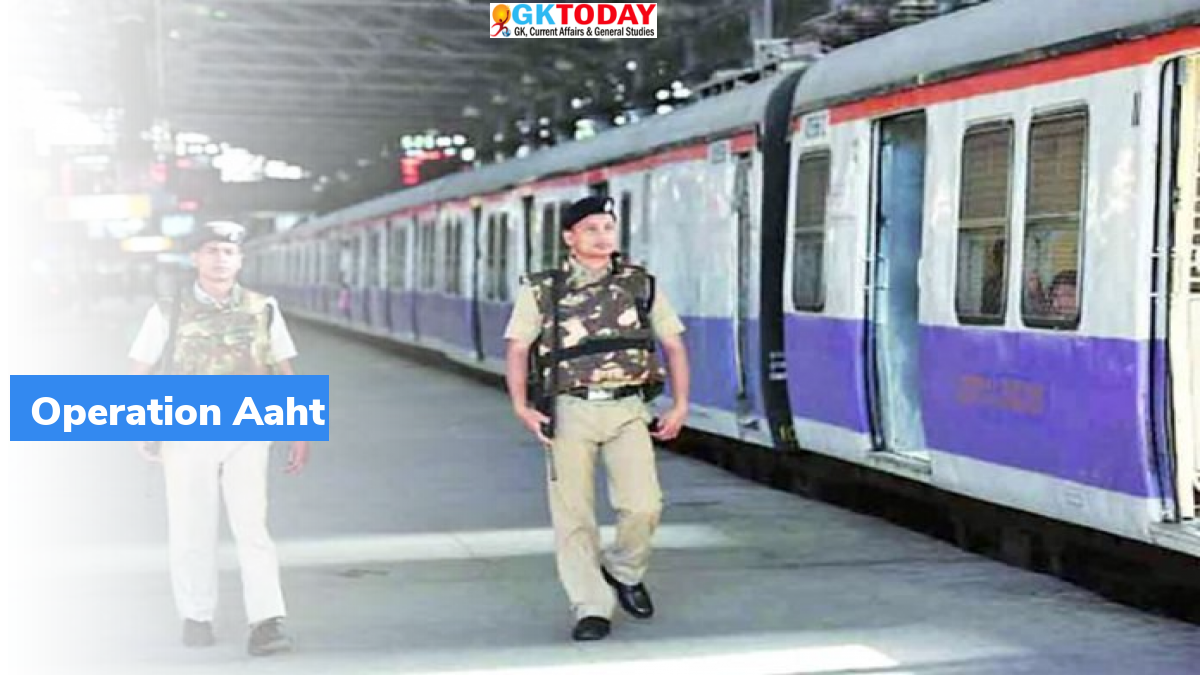 The Railway Protection Force, RPF has launched Operation AAHT to curb human trafficking. It will mainly focus on trains that are originating from border countries. The operation is held under Ministry of Railways. (RPF acts under railways ministry).

How will the operation be conducted?

Under the operation, the RPF will collect, collate and analyse clues. The information of routes, victims, sources, destination, popular trains are to be collected. The RPF will utilise its full intelligence in the operation. The details collected will be shared with the other law enforcing agencies. The RPF will assist the local police and will act as a bridge in inter –state operations. The operation will look for digital footprints of human trafficking. Cyber cells are to be created. More focus are to be given to trains originating from Myanmar, Nepal and Bangladesh.

Between 2017 and 2021, the RPF rescued two thousand women from the clutches of the traffickers. According to National Crime Records Bureau, every year 2,200 new trafficking cases are filed. In 2011, the GoI ratified the UNTOC. UNTOC is United Nations Conventions against Transnational Organised Crime. The UNTOC protocol includes prevention, suppression and punishing human trafficking.

Need for the operation

The rescued victims will be rehabilitated.