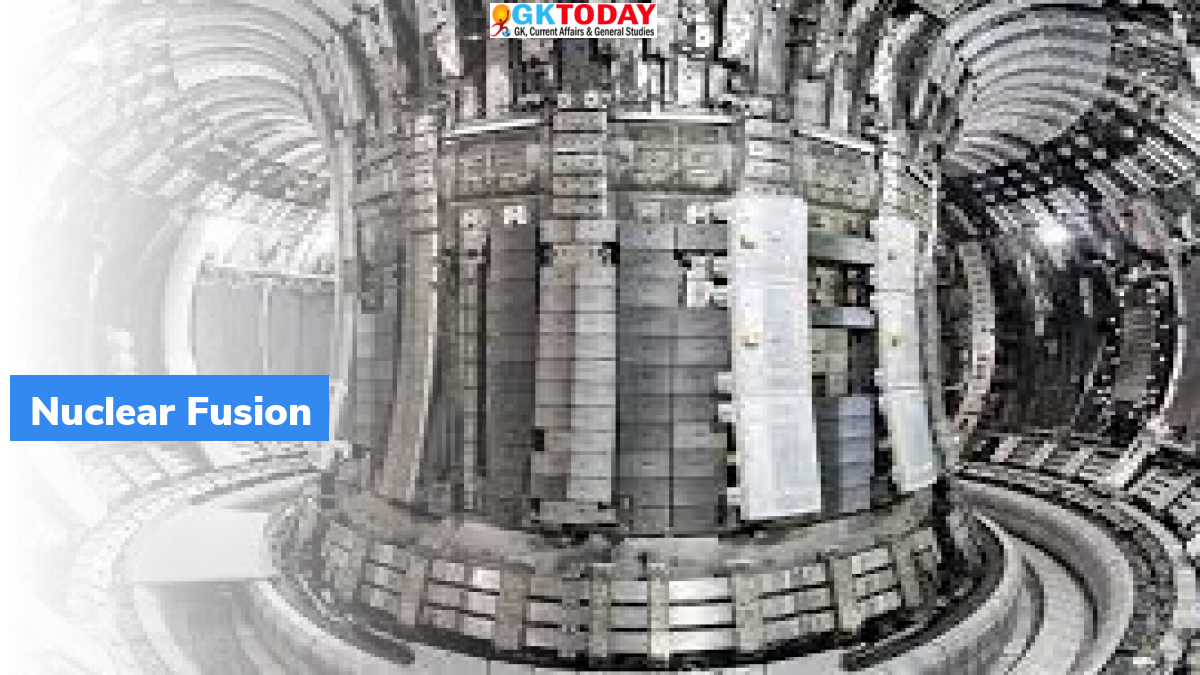 How is the record related to sun?

How was the fusion reaction held?

No material on the earth can withstand 100 million degree Celsius. Therefore, in order to conduct the fusion reaction, the scientists created a solution. The solution had super-heated gas or plasma inside it. The solution was held in a doughnut shaped magnetic field.

Concerns in the model

The new JET model can run only for 5 seconds. After this, the plasma loses stability. The duration is very short. However, in terms of nuclear timescale it is very long. The fusion reaction cannot run for longer time because the copper electromagnets get too hot. This issue can be resolved by scaling up the plasma.

With the new model, artificial sun can be created on the earth. In 2021, the Chinese scientists had set a world record of superheating plasma to temperatures hotter than the sun. The stability of the heating was held for more than 17 minutes. The fusion reactor was named EAST, Experimental Advanced Superconducting Tokmak. This reactor maintained temperature 70 million degrees Celsius.