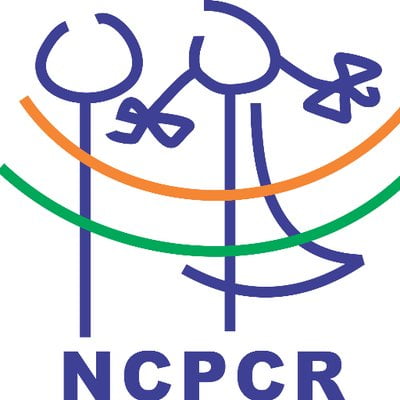 Recently, the National Commission for Protection of Child Rights (NCPCR) has identified 50 religious places to carry the interventions in order to ensure zero tolerance towards child labour.

How NCPCR will undertake the situation?

NCPCR will undertake the:

The International Labour Organisation (ILO) estimates that there are around 12.9 million Indian children aged 7 to 17 years old who are engaged in work.  The children are often doing unpaid work. Because of this, they are less likely to attend school or they attend the school only intermittingly. This in turn is trapping these children in the poverty cycle.

It is the apex body operating under the Ministry of Women and Child Development. The body works for protecting the child rights in India. It was established in the year 2007. The headquarter of the NCPCR is in Delhi.